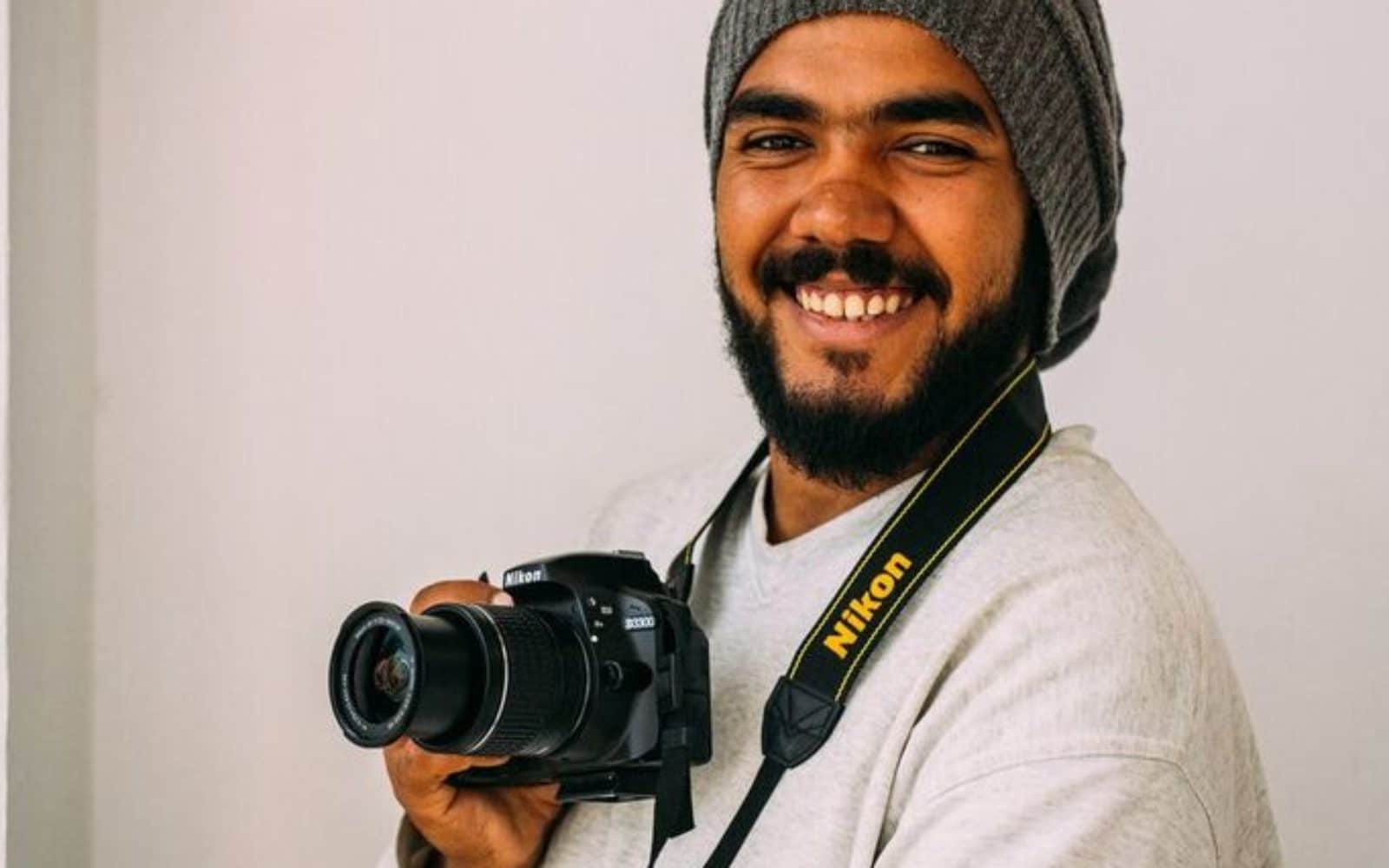 Read more stories from our youth in Tunisia. “I especially learned one thing in the youth center: Everyone carries something within him. Everyone has a passion hidden inside, and your task is to find it. After you find it you have to work on it, and you can never lose faith and hope in it.” — Karim