Rebuilding in the crisis: We set #LifeSigns

Can you think about rebuilding in a crisis? Yes, you can! – In fact, you have to!

That is why we are setting #LifeSigns for Yemen:

Together with the people of Yemen, we are investing in the rebuilding of the country!

“The biggest humanitarian disaster in the world” 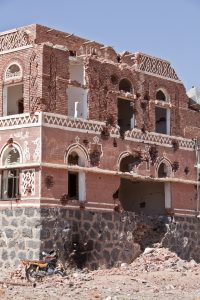 War has been raging in Yemen for 7 years. The fighting has caused significant damage to vital infrastructure: water and sanitation systems, schools, and health facilities have been destroyed.

Consequences of the destruction include malnutrition, disease and almost complete economic collapse. 20.7 million people urgently need humanitarian aid (2/3 of the population). The UN speaks of the “biggest humanitarian disaster in the world“.

But since April of this year, there has been a ceasefire for the first time in a long time. People hope for peace. A real chance for rebuilding and that’s why we need your support right now to give a sign of life in Yemen.

Life in the war-torn country of Yemen: A few numbers 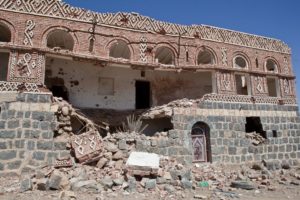 The situation therefore feels hopeless for many people:

Children are among those suffering the most in the crisis. They are the most vulnerable in society, many of them (semi-)orphaned by the war: Malnutrition, diseases and lack of educational opportunities hit them the hardest. Without schooling, they have no chance of breaking out of the cycle of poverty later on. 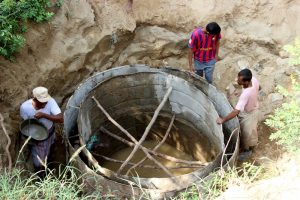 Families are a small economic unit. Often extended families live together and depend on the income of one person. If the male provider of the family dies, it is a catastrophe for the whole family. During the war, many families were displaced, leaving them with no protection, no social network, and no source of income.

Communities: Lack of access to clean water, lack of electricity, and no health care and education facilities result in entire villages living in poverty with no chance to improve living conditions.

In the midst of this destruction and hopelessness, we are setting #LifeSigns.

The people of Yemen are motivated to rebuild their country. With your help, we can now support them in doing so. Our common goal: rebuilding basic structures that have been destroyed by war and violence.

It is more important than ever to start the rebuilding! Much was destroyed in the war, and people are acutely affected.

Vision Hope is implementing this 10 million Euro reconstruction project with the support of the BMZ (German Federal Ministry for Economic and Cooperation and Development). This means that 90% of the grant funding is already in place and only 10% of the needed money has to be carried by Vision Hope. In other words:

Every donated Euro has thereby a
10-fold effect!

Our goal is to raise 100,000 Euros in donations to make a significant contribution to the people of Yemen.

Ich want to support this project! 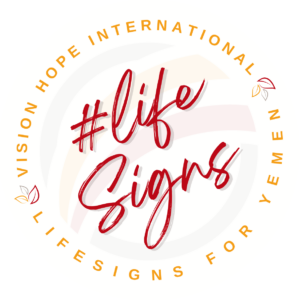 Where are #LifeSigns urgently needed? 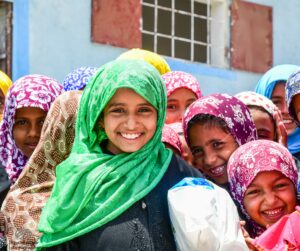 School places as an opportunity

Vision Hope has a special focus on the rebuilding of schools. Over the next 3 years, VHI plans to build several of them in Yemen. So that children like Amal can go back to school! Read her story here.

You too can set #LifeSigns by supporting the construction of schools! 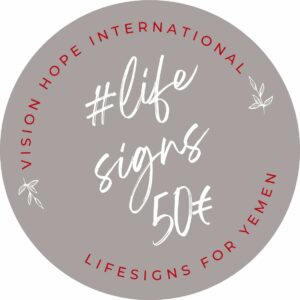 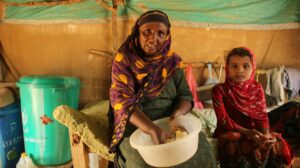 Vision Hope is putting a special focus on agricultural projects over the next 3 years. Read here Basma’s story and how Vision Hope helped her.

You too can set #LifeSigns and help families like Basma‘s by supporting agricultural support projects!! 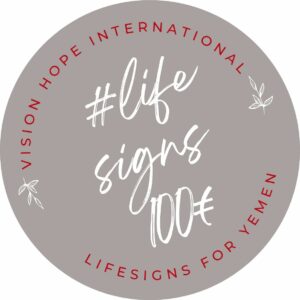 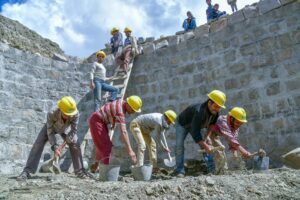 Water for a whole village

Vision Hope International therefore puts a special focus on water infrastructure. Read here the story of the village of Dhas Altaisi and how the residents have benefited from the construction of a water cistern.

You too can set #LifeSigns so that people in Yemen can have direct access to clean water and live a life of dignity and independence! 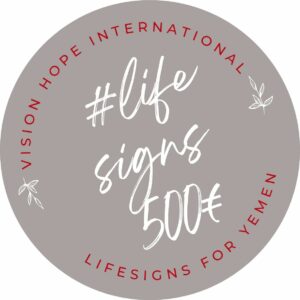 How else can I help? 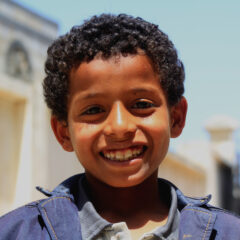 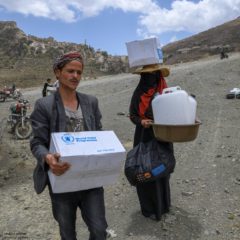 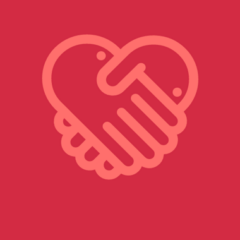