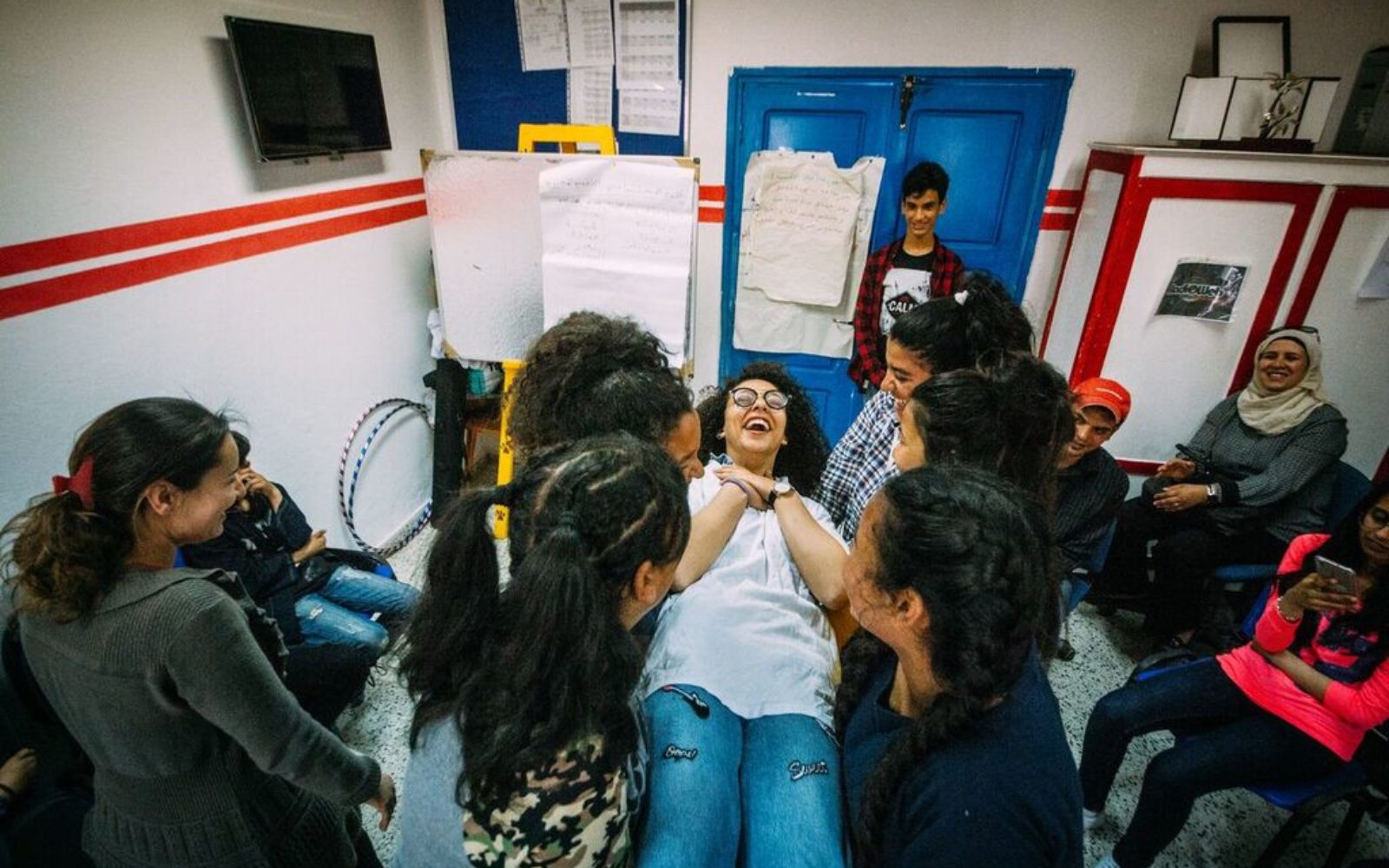 „The most important thing in life is that you do not give up hope and keep faith in your dreams.“ — Aziz