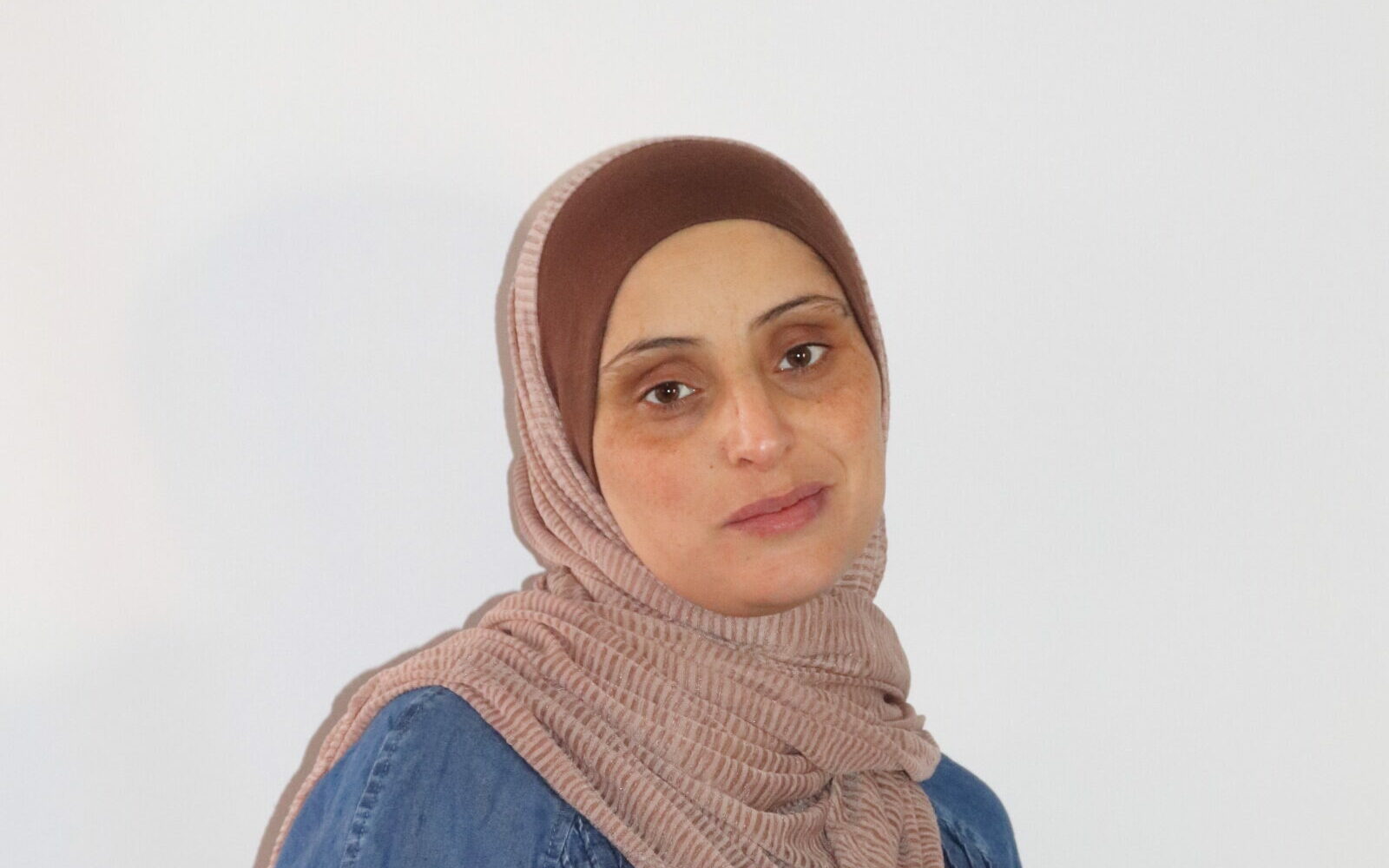 Eman, a bereaved mother who found hope between lines of pain!

Eman Shdeifat, known as “Um Barjas” (Mother of Barjas) is a rural Jordanian woman living in Mafraq governorate. Eman used to wake up at 6:30 am, hurrying to get her three disabled children ready for school. She would prepare breakfast, school bags, and tidy clothes, making sure that everything is ready, and they start their day with energy.

People used to call her sterile due to her delay in having the first child; according to the rural Arab community traditions, if a woman does not get pregnant in her first months, she has a problem. Eman gave birth after 3 years and called him “Barjas.” He was the favorite son of her among all of his brothers. He understood his mother from her eye contact without saying a single word. He was a compassionate and intelligent child, talented at football, who won four intelligence competitions when he was under the age of ten. 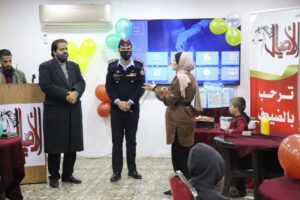 In June of 2019, during a family summer vacation tragedy struck. Barjas, now 11 years old drowned in the sea. In an instant, the life of Eman and the whole remaining family was turned upside down.

As time passed by, Eman’s husband tried repeatedly to help her to start leaving the house, start doing something new and get out from the mourning she lived in every day, but to no avail. However, during a pilgrimage trip with her husband, she met Mustafa Al-Shdifat, the director of a local non-profit association in Mafraq, called Jamiyaa Manshia Bani Hasan, also a local partner of Vision Hope.

He invited her to the association and started involving her in the ongoing projects, such as extracurricular activities and home teaching classes. Here, hope began to sprout within her when she saw the eyes of the children look at her with expectation. Um Barjas decided to join the association and took the initiative of giving and loving the kids.

After spending three months engaging with the projects of the association, Eman talked about her work and experience with Vision Hope in the Improved Educational Services and Integration project, funded by the German Government (BMZ*) and VHI. She said:

“Today, I am able to overcome my greatest tragedy that I faced and try to accept what happened to us.”

The engagement with the project, the possibility to love and care for kids who need her help and support gave her new hope and perspective for life. 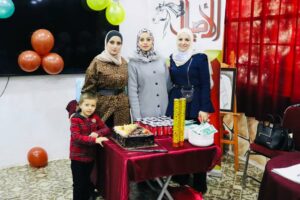 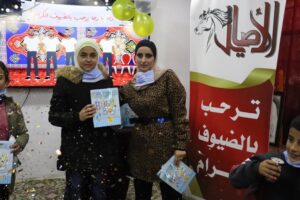 *BMZ (The German Federal Ministry for Economic Cooperation and Development)